LiquidPiston has built functional proof-of-principle 70 and 40 hp diesel engineprototypes (x1, x2, and x4), which have demonstrated initial operatingcapabilities of the engine architecture.

These diesel engine prototypes, are capable of running for a short time at light load, and demonstrate compression ignition of diesel or JP-8 fuel, and net indicated efficiency of 33% (at light-load), which compares to ~30-40% efficiency in this size range of diesel engines at part-load. Intended as proof-of-principle demonstrators to show the engine is capable of running, X1 and X2 prototypes were designed without cooling systems. X4 improves prior designs by implementing a water-cooled engine block for extended operation and testing. 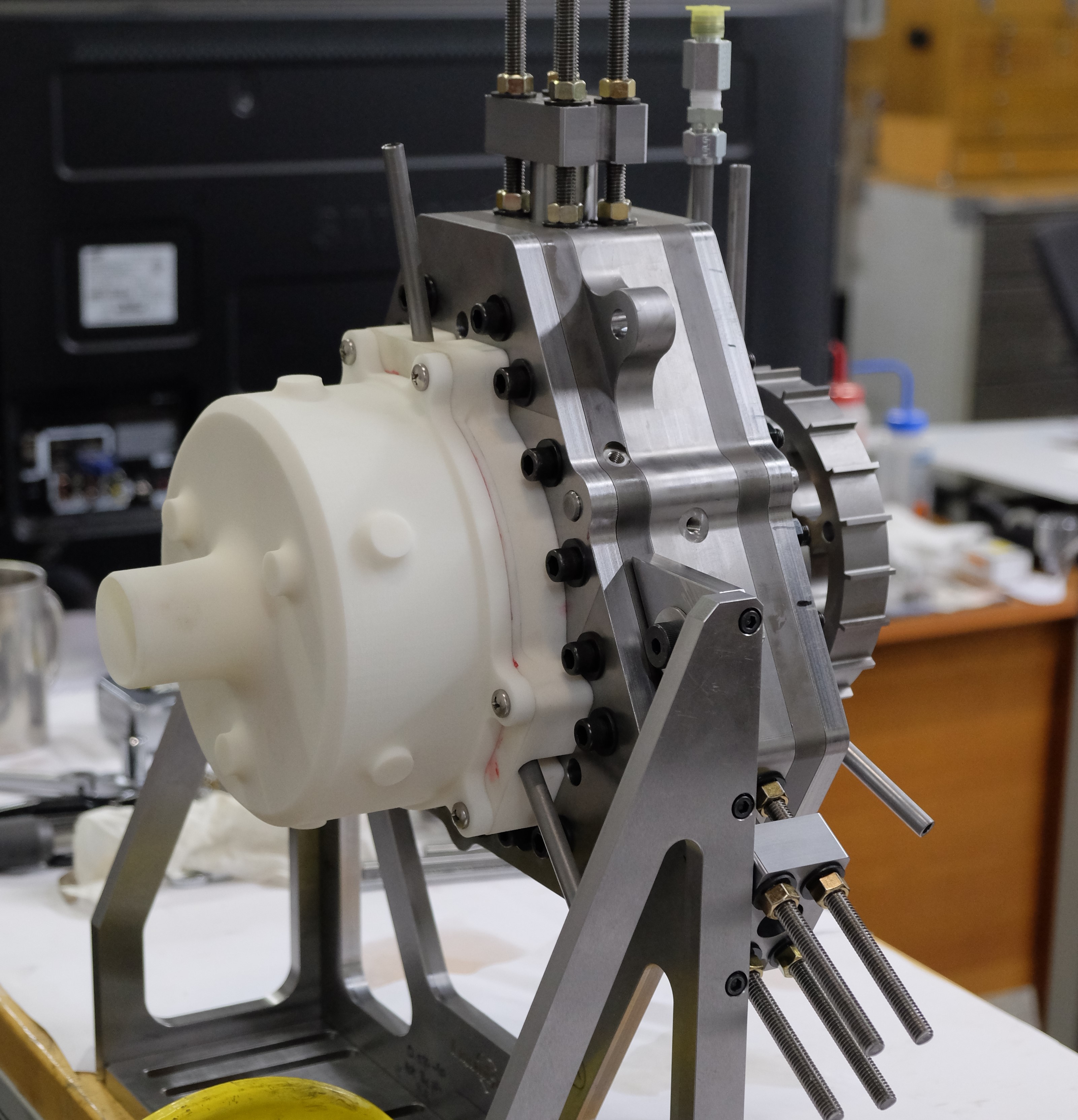 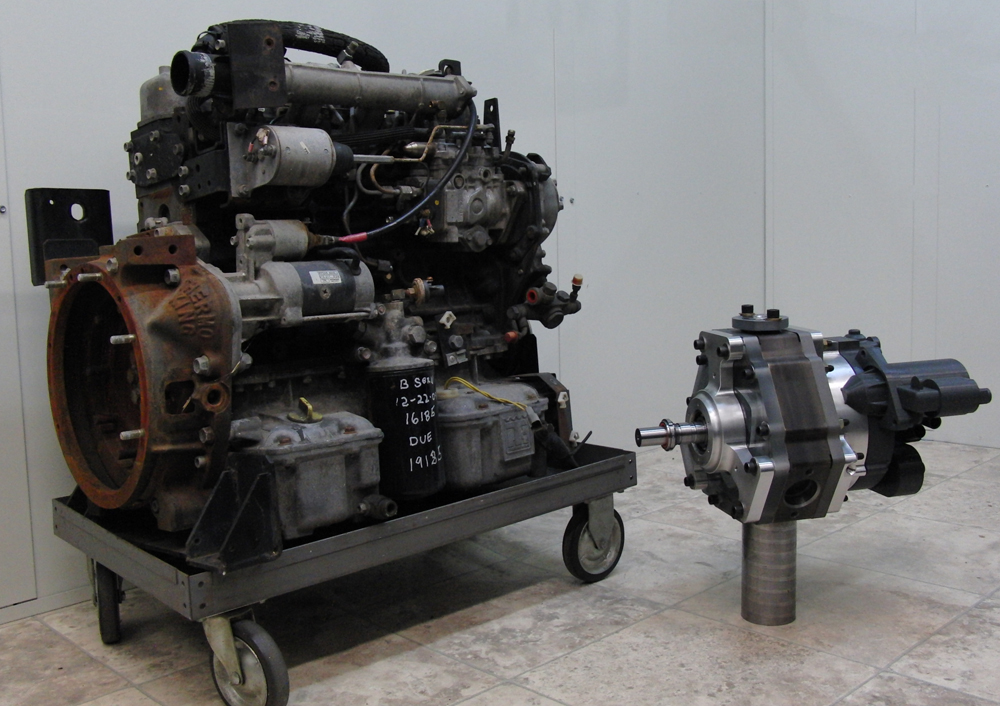 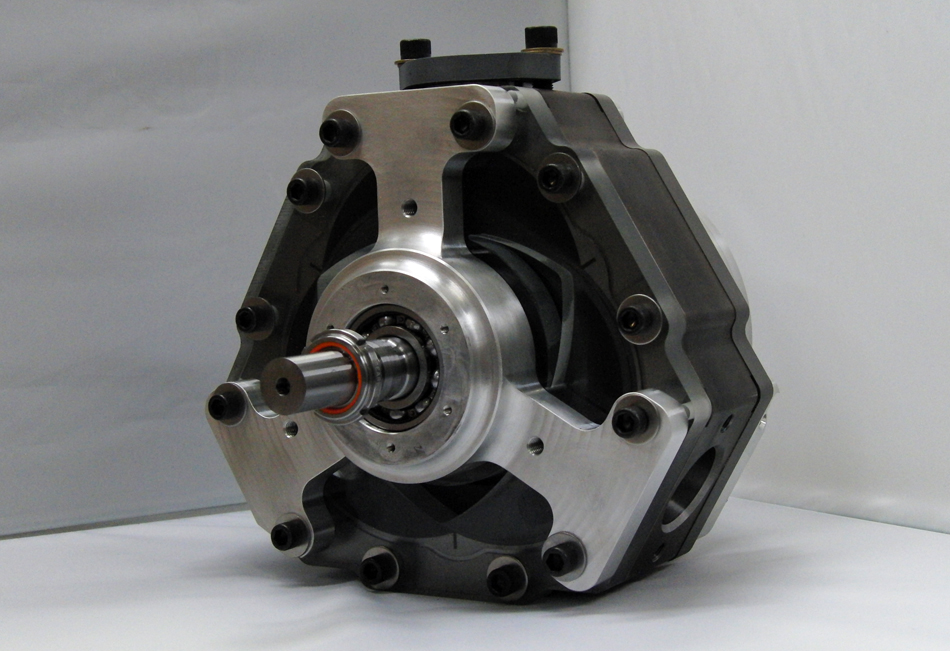 Want to hear from us?

Thank you! Your submission has been received!
Oops! Something went wrong while submitting the form.
2020 LiquidPiston. All Rights Reserved.